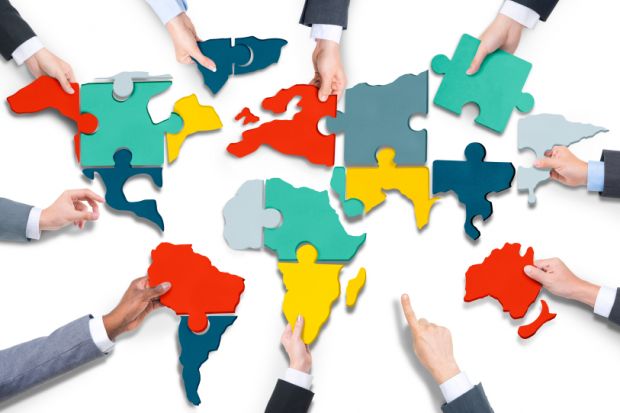 How Culturally Intelligent Are You?

How well do you relate to people who are different from yourself? Anyone can collect stamps in their passport, but it takes cultural intelligence to reflect on your own culture, connect with others and grow from your experiences. If you love to live in an international context, interact with people from different cultural backgrounds, seek enriching exchanges, and then put your CQ to the test, find out how you fare as a global citizen!

Why CQ is now more important than IQ and EQ?

We tend to measure intelligence by things like IQ, academic grades, intellectual topic or the ability to solve complex economic and financial problems. But intelligence isn’t just counting, logic to answer a series of questions, or superhuman math skills. Did you know that most intelligence is associated with the interaction, reading emotions, and adapting to culture?

In the workplace or daily activities, reading emotions and adapting to cultural differences helps people work together more efficiently, which leads to increased productivity and productivity. So, the ability to understand and organize feelings is a vital skill. As the world becomes more global, the ability to effectively interact with people worldwide and deal with different cultures has become a critical competence that will only grow in importance.

Cultural Intelligence (CQ) differs from Intelligence Quotient (IQ) in the fact that it cannot be quantified by a score. There is no simple Cultural Intelligence scale by which to measure ourselves against, and indeed it is unhelpful to think of CQ as a number. CQ is the ability to cross boundaries, adapt effectively and thrive in multiple cultures. And whether you are planning a career at home or overseas, employers will seek CQ above all other skills.

Cross-cultural and multicultural skills are best developed through experiential learning, studying, or working in a foreign culture to practice these skills through trial-and-error. As such abilities go beyond simply being intelligent, emotionally mature, or having good general social skills, cultural intelligence consists of three interactive components – cultural knowledge, cross-cultural skills, and cultural metacognition. 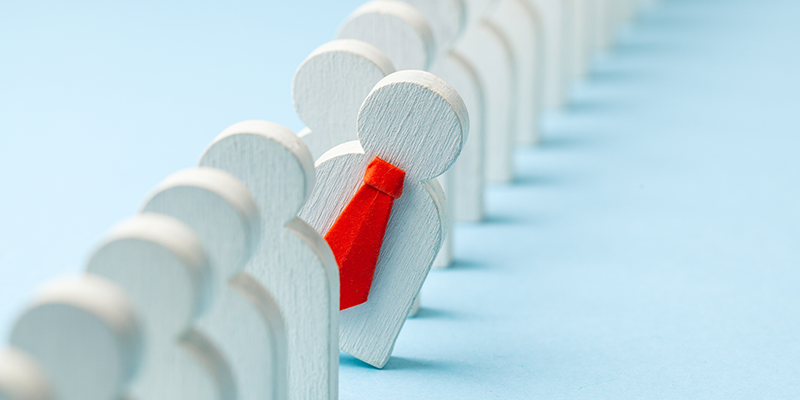 The Cultural Intelligence make the difference. Image via Shutterstock

”The number one prediction of success in today’s borderless world is not your CQ, not your resume, and not even your expertise. It’s your CQ, a powerful capability that is proven to enhance your effectiveness working in culturally diverse situation.

David LivermorePresident and Partner at the Cultural Intelligence Center

How much Cultural Intelligence do you have?

Cultural intelligence is the primary capability to function effectively in various cultural contexts, and it’s about having the ability to look at things and people around us from different perspectives. Even if it is a perspective, you strongly disagree with.

It’s about bridging different values, norms, and preferences. We usually do that by compromising. One of the first things we have to learn if we want to do better than a compromise is to start focusing on the commonalities when we bring different cultures together because developing cultural intelligence is like climbing a ladder. It is something you create one step at a time. Suppose we start by focusing on the differences when we are in a multicultural setting. In that case, it might be challenging to see the commonalities later on because we are trapped in the stereotypes.

Are you Cultural Intelligent? Can you see the differences and the similarities? Image via Gugin

As a student, you may have completed IQ tests before, maybe even an EQ test…but have you ever tested your CQ? If not yet, it’s time to begin. Please have a seat, and let’s explore different cultural perspectives around the world together.

As a different culture means different perceptions, different (power)relationships, different communication, in the CQ (Cultural Intelligence) course, you will learn to recognize the differences between cultures, respond successfully to the differences in behavior, and align your communication with your conversation partner, international colleagues, friend, or future employer. You will also learn how to build and improve intercultural relationships effectively while achieving a higher degree of cultural fluency in teamwork and turn differences into complementary strengths by making optimal use of cultural diversity. CQ program is based on gaining insight into the underlying values, belief systems, and national cultural identities expressed in behavior and communication throughout the globe.

As professor David Livermore said, “CQ is something anyone can develop and learn” at the end of this class, you will be able to act with more confidence and success on the international market. You will strengthen the collaboration with people from other cultures.

You will possess knowledge about culture and the most important cultural differences/similarities concerning the cultures you are dealing with, how to build bridges between cultural differences to share your knowledge and expertise, and how to make agreements or take decisions explicitly related to your environment.

Ana Damaschin is a Ph.D. candidate in International Relations and European Studies, author of two books and numerous scientific and specialized articles. With experience in communication, negotiation, leadership, international business, cognitive science, and consulting, Ana has worked with corporations and public institutions on the role of new talent operations, corporate communications in executive development, and the practice of negotiating.

Connect with me on LinkedIn 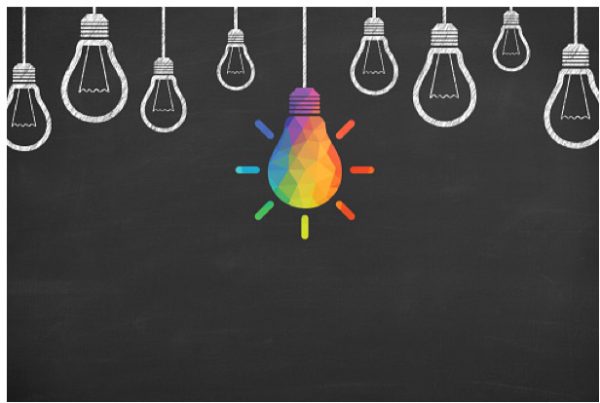 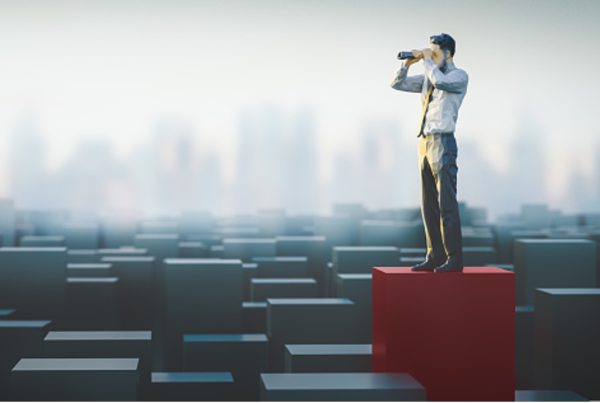 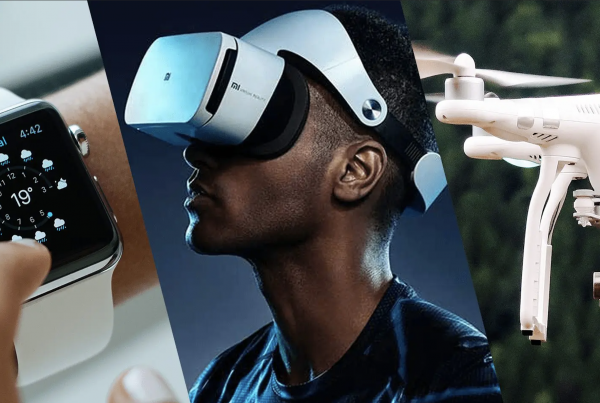 Disruption, Innovation, Insight: Looking to the Future with Exciting Tech